About US Powerball Lottery

The US Powerball Lottery is one of the World's Biggest Lotteries.

Nine prize categories are awarded, and a Power Play option that offers a crazy one million dollar second prize! You get three chances to win US Powerball every week, on Mondays, Wednesdays, and Saturdays at 11 pm US Eastern Time.

Playing Power Play also multiplies other prize categories by up to 10 times, depending on the draw and jackpot size.

Jackpot prizes start at $40 million, and lottery history will tell you that the prize amount has been known to reach a staggering $1.58 billion. It's easy to see why it's a favorite with world lottery players.

Purchase official US Powerball tickets online from almost any country on the planet.

Choose from more than 40 worldwide lotteries. The best part of all is you keep 100% of your winnings!

When is the draw?

How to Play US Powerball Lottery

The American PowerBall Lottery requires you to pick five white numbers from 69 and the PowerBall which is drawn from 26 red numbers.

The red ball number you select can be the same as one of the white balls. You can choose numbers manually or leave it to chance and select the quick pick option.

If you don't hit the jackpot, don't worry, there are lots of other big cash prizes up for grabs. Powerball Lottery boasts nine prize divisions, which means plenty of winners in every draw and a 1 in 38 chance of winning an American Powerball cash prize.

You can play US Powerball online three times a week, on Mondays, Wednesdays, and Saturdays at 11 pm local time.

For an additional fee, you can add Power Play to your entry. Power Play does not affect the jackpot but does boost your winnings in the lower divisions. This means your winning numbers could pick up a second-division prize of $2 million, so it's well worth opting into Power Play.

Can I play Powerball from outside the USA?

Powerball is played in 44 US states (plus D.C. and the US Virgin Islands). When you play this lottery online with us, an official ticket will be purchased on your behalf in the USA.

Once your ticket is purchased, it will be scanned, and you will be able to view your ticket online. You can do this through the app, in time for the draw on Monday, Wednesday, or Saturday.

US Powerball results will be available online at the World Lottery site and theLotter soon after the draw.

If you're a winner, prizes will be deposited straight into your account after the results are published. Jackpots may need to be collected in person, but we're sure that won't be a problem!

Has anyone won the US Powerball from outside the USA?

Mr G from Australia won Powerball's second prize from the draw that took place on Wednesday 19 October 2016. Mr G had been playing lotteries with theLotter for three years before this big win!

Mr P from Canada became the second foreigner in two months to pick up a major Powerball prize. He won $1 million from the draw played on Saturday 27 February 2016.

73-year-old Mr H from El Salvador bought his Powerball ticket from theLotter hoping to win the $1.5 billion jackpot on 13th January 2016. Unfortunately, his numbers didn't win the main prize but he did pick up a $1 million dollar consolation second prize. We last heard that Mr H is busy traveling the world!

In 2012 a player from the UK picked up Powerball’s second place $1 million prize after playing just five entries in the draw and in 2017 fifty-five players from all over the world teamed up in a Powerball syndicate at theLotter and shared a $106,000 win, including two 3rd Division prizes of $50,000. 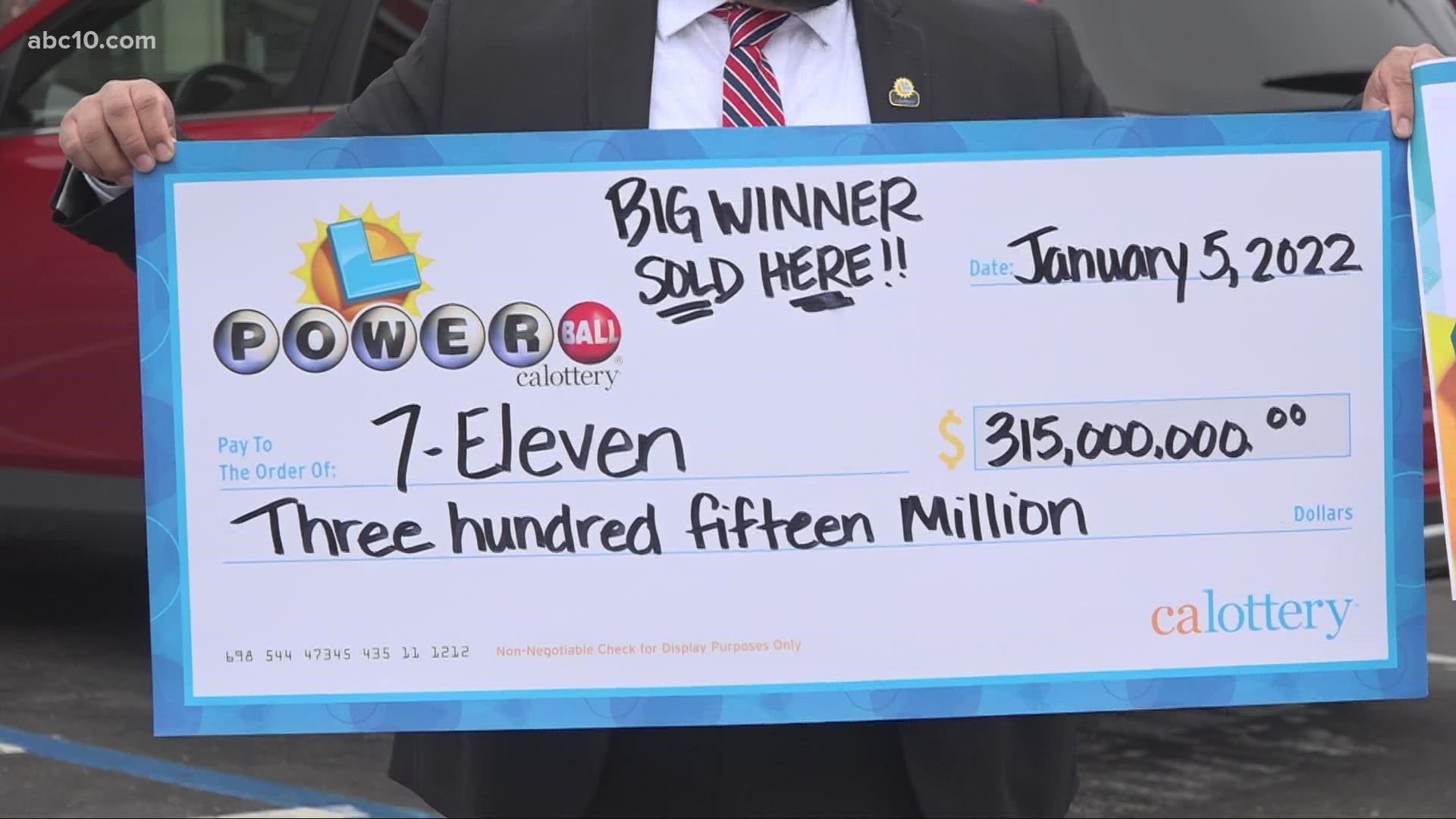 As you can see from these astronomical jackpots, the Powerball Lotto game has a habit of being one of the biggest in the World!

Buy Tickets for the Powerball Lottery 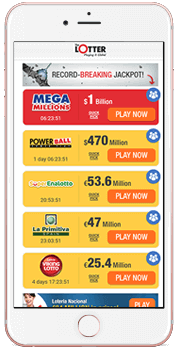 Entering the latest Powerball draw from your country is easy! Follow these steps:

Being one of the 'big two' lottery games in the USA, Powerball comes up with some major jackpot prizes as you can see from the list above.

It's fairly rare that the jackpot is won at the first time of asking, and rollovers can often reach eye-watering amounts in excess of $400 million.

There have also been four other jackpots of over $600 million in the history of the Powerball lottery, taking place in 2017, 2018, 2019, and 2022. Three of these were won by single ticket holders, in Wisconsin, Massachusetts, and California.

The latest and biggest jackpot in any game anywhere in the World, was in November 2022 when a ticket holder in California matched all winning numbers to bag the $2.04 BILLION dollar jackpot. The ticket was sold at Joe’s Service Center in Altadena, California.

It usually takes the Powerball jackpot around three months after it is won to reach numbers in excess of $300 million, so keep an eye out for the next major jackpot!

Q: How much is a Powerball ticket?
A: If you are in the US, Powerball tickets cost $2. Players from overseas will pay $5 per ticket, with a discount of up to 25% for multiple entries.

Q: Can non-US citizens play Powerball?
A: Yes, anyone can enter and win!