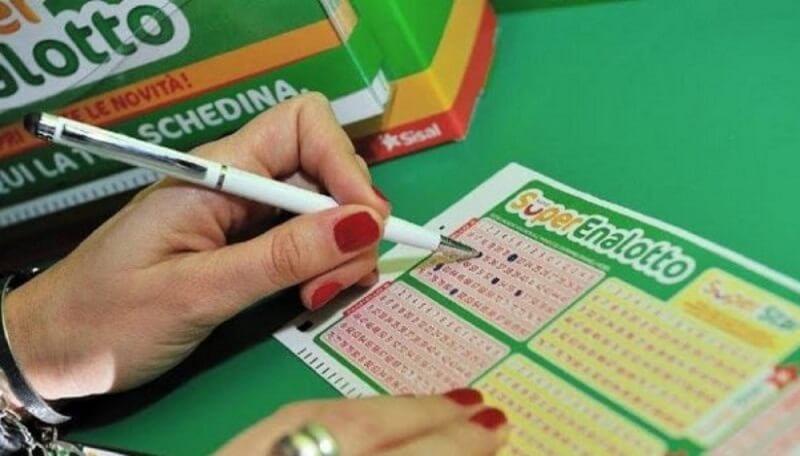 Boasting impressive jackpots that attract players from all over the world, the SuperEnalotto lottery is played by choosing six numbers from a guess range of 1-90.

You get three chances each week to win with draws taking place on Tuesdays, Thursdays, and Saturdays at 20:00 local time.

A total of 6 prize divisions ensures there's plenty of chances to win each draw. To win the jackpot, your lucky six numbers must match the six numbers drawn from 90 numbers.

The 6th level requires that you match just two numbers and the odds on that happening are 1 in 22 players, so it's well worth giving this lottery a go!

After rollovers that spanned over eight months, the largest jackpot totaled a massive €177,800,000 in October 2010. Will it ever grow that big again?  Well, this Italian lotto has no rollover or jackpot limit, so we hope so!

Play this Italian lottery online from any country on the planet. Choose from more than 50 worldwide lotteries. And the best part of all you keep 100% of your winnings!

How to play SuperEnalotto Lottery

To play the Italian SuperEnalotto lottery, you choose six numbers from a guess range of 1-90.

There are six prize categories - to win the jackpot, all six numbers of the regular guess set must match the winning number selection.

The bonus number, which is known as the 'Jolly ball', is not required to win the jackpot it is counted towards the second prize only. To win the 2nd prize 5 of your lucky numbers on your lotto ticket need to match the main numbers drawn and the Jolly number.

The Superenalotto game has an extra ball in addition to the standard six you must pick. This is called the Jolly Ball.

If you pick "5+1" numbers correctly - that is you pick five standard numbers plus the Jolly, your prize will be substantially higher than anyone picking only 5 correct numbers.

Can I play from outside of Italy?

Yes! While the SuperEnalotto is the official lottery of Italy, when you play with us, an official ticket will be purchased on your behalf from within Italy. 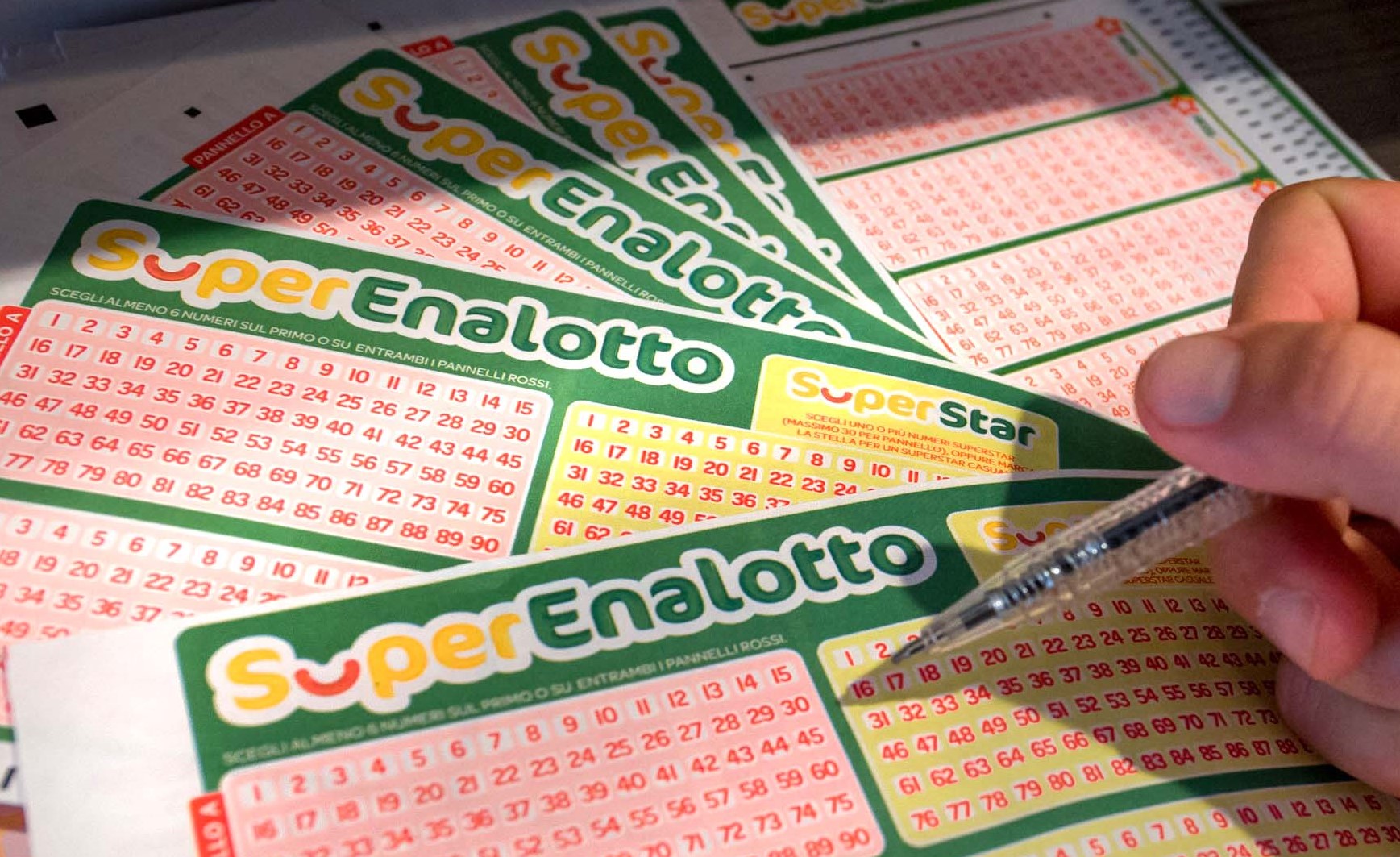 Once your ticket is purchased, it will be scanned. You can view your ticket online and through the app, in time for the draw on Tuesday, Thursday or Saturday.

World Lottery results are available online at the World Lottery Site and theLotter shortly after the draw has taken place.

If you're a winner, prizes will be deposited straight into your account after results are published.

Jackpots may need to be collected in person, but we're sure that won't be a problem!

Buy Tickets for the SuperEnalotto

As one of the bigger lotteries in Europe, Italy's SuperenaLotto provides some big payouts, as you'll see in the table above.

Whilst the EuroJackpot and EuroMillions games are capped, the Italian national lottery game has no cap!

There was another significant prize, this time won by a syndicate in Milan - of €177.7 million in October 2010.

Several other Superena jackpots have topped the 100 million mark, making this a real player in the World lottery game. Check back often as the jackpots can be huge!