The EuroMillions Lottery produces Europe's most impressive lotto jackpots and boasts high winning odds beginning at 1:23 for a secondary prize.

There are two chances to win each week with the lottery's biweekly draws held every Tuesday and Friday evening.

EuroMillions offers world lotto players an opportunity to take home the top prize or any of the 12 amazing secondary prizes in the upcoming EuroMillions draw! 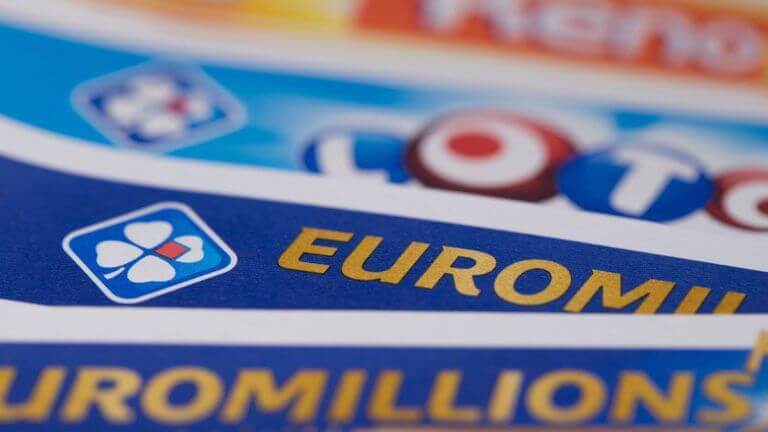 Today, EuroMillions is enjoyed in the UK, Switzerland, France, Austria, Belgium, Ireland, Luxembourg, Portugal, and Spain. You can join in by participating in this lottery by purchasing tickets online with theLotter.

Enter EuroMillions online from almost any country on the planet. Choose from 50+ worldwide lotteries to play! The best part of all, you keep 100% of your winnings!

How to play EuroMillions Lottery

To be in with a chance of winning a Euromillions prize, select five numbers from a pool of 50.

Two additional numbers called the “Lucky Stars” are also played, which are chosen from a different pool of 11 numbers.

The additional number allows lottery players to win other prizes and is essential to complete the jackpot winning numbers selection. 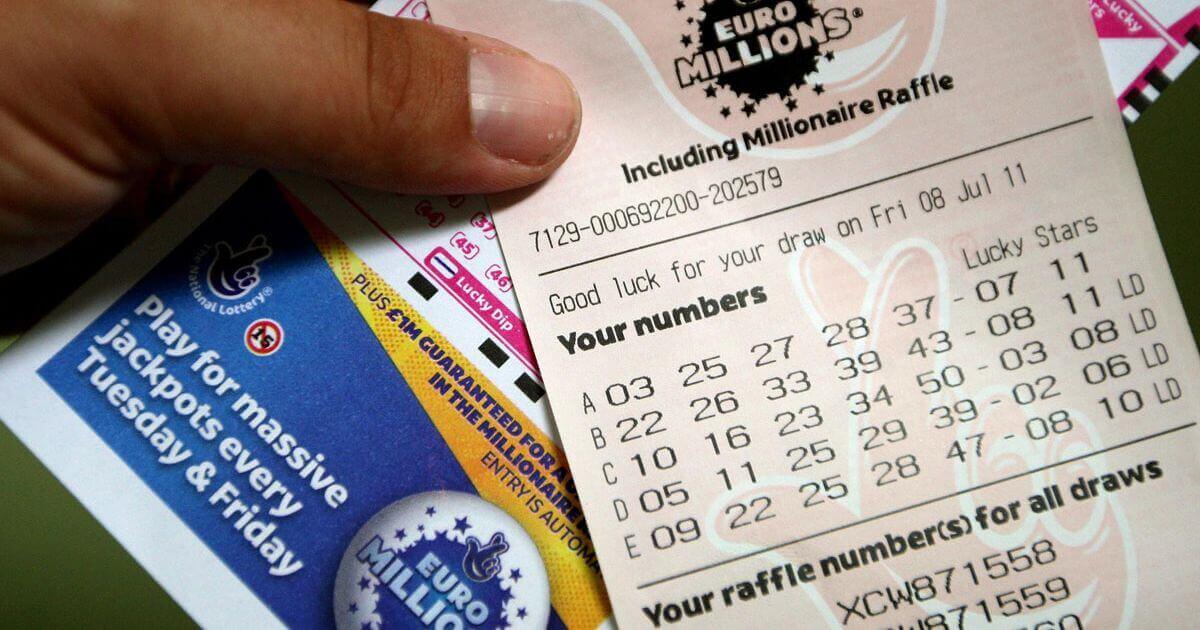 You have two chances each week to become the next EuroMillions millionaire with biweekly draws which are held every Tuesday and Friday evening.

EuroMillions offers lotto fans a chance to take home the top prize or any of the 12 amazing secondary prizes in the upcoming EuroMillions draw!

Keep a lookout for the EuroMillions Super draw which is held on random occasions throughout the year. The Superdraw format is the same as that of the regular EuroMillions draw, with the significant difference being its guaranteed starting jackpot of €100 million. 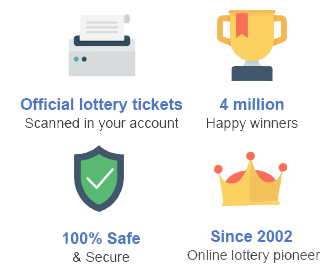 Can I play EuroMillions from Anywhere?

While EuroMillions is a top lottery within Europe, when you play EuroMillions with us, an official ticket will be purchased on your behalf.

Once your ticket is purchased, it will be scanned, and you will be able to view your ticket online and through the app, in time for the draw on Tuesday or Friday.

If you're a winner, prizes will be deposited straight into your account after results are published. Jackpots may need to be collected in person, but that will be the last of your worries!

When you play EuroMillions from your country online at theLotter, you will automatically be entered into the Spanish bi-weekly raffle called El Millón (The Million).

Your official EuroMillions tickets are purchased in the participating country of Spain.

You will find a 9-digit alphanumeric code printed at the bottom of each of your tickets, and if this matches the code drawn in the raffle, you win the €1 million prize.

Tickets purchased for both the Tuesday and Friday draws are automatically eligible for this extra raffle, which takes place twice a week in parallel to the regular drawing.

Has anyone won EuroMillions from outside of Europe?

In October 2013, I.K. from Hungary won a staggering €489,777 EuroMillions 2nd place prize when he matched five main numbers and one of two Lucky Stars after buying his lottery tickets online.

Read more about his EuroMillions win

The EuroMillions lottery was launched on February 7th, 2004 by multiple lottery organizations in France, Spain, and the UK.

All prizes in this lottery are paid as a lump sum in cash, and are tax-free (except - perhaps ironically - in Switzerland).

Occasionally, EuroMillions has a special draw where the jackpot is guaranteed at a certain amount (usually €130M or more).

Also rather than rolling over if the jackpot is not won, for a super draw, the prizes are spread down amongst all winners in lower tiers (e.g. players with 5 main balls plus the bonus ball).

The EuroMillions draw brings huge jackpots to Europe, as you can see in the table above.

Whilst this lotto game does have a jackpot cap (currently set at 200M Euros, which is occasionally increased with inflation), that doesn't stop the rollovers from enticing customers from around the continent - and now the World - from playing.

The capped jackpot of €190 million has been won on four occasions, and before that once when it was capped at €185 million. Tickets for three of these maximum jackpots were located in Great Britain, with the other two being in Spain and Portugal respectively.