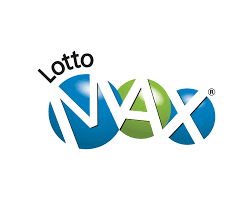 Stunned by the sheer size of the win and trying to take it all in Truong intentionally waited nearly 10 months to claim his lottery winnings, at the Western Canada Lottery Corporation.

"I started to think about what this win would mean for my family," Truong said, according to the statement. "I realized it's going to change a lot of things and I wanted to make sure we were all ready and prepared for those changes."

Originally from Vietnam, the lucky winner immigrated to Canada over thirty years ago, making his living landscaping, a profession he has no intention of giving up.

Accompanied by his niece Mina Truong, Bon Truong attended a news conference after claiming his winnings last month. He said he plans to pay all his bills, buy a new home, save some money and take his family on a vacation.

"I'm not sure where just yet," Truong said, according to the statement. "I think we'll try to go everywhere!"