It is right and proper that a £76 million lotto winner should be driving the most luxurious high-end supercar you can find but ex builder Andrew Clark who won his EuroMillions fortune last November has a total of 6 dream cars all just casually parked on his driveway.

While his partner Trish Fairhurst was drawn to a new £20,000 Nissan Qashqai for herself, Ex-F1 engineer Andy, 51 opted for exhilarating performance and unsurpassed comfort, spending £121,000 on a Porsche 911 Turbo and £128,055 on a McLaren. 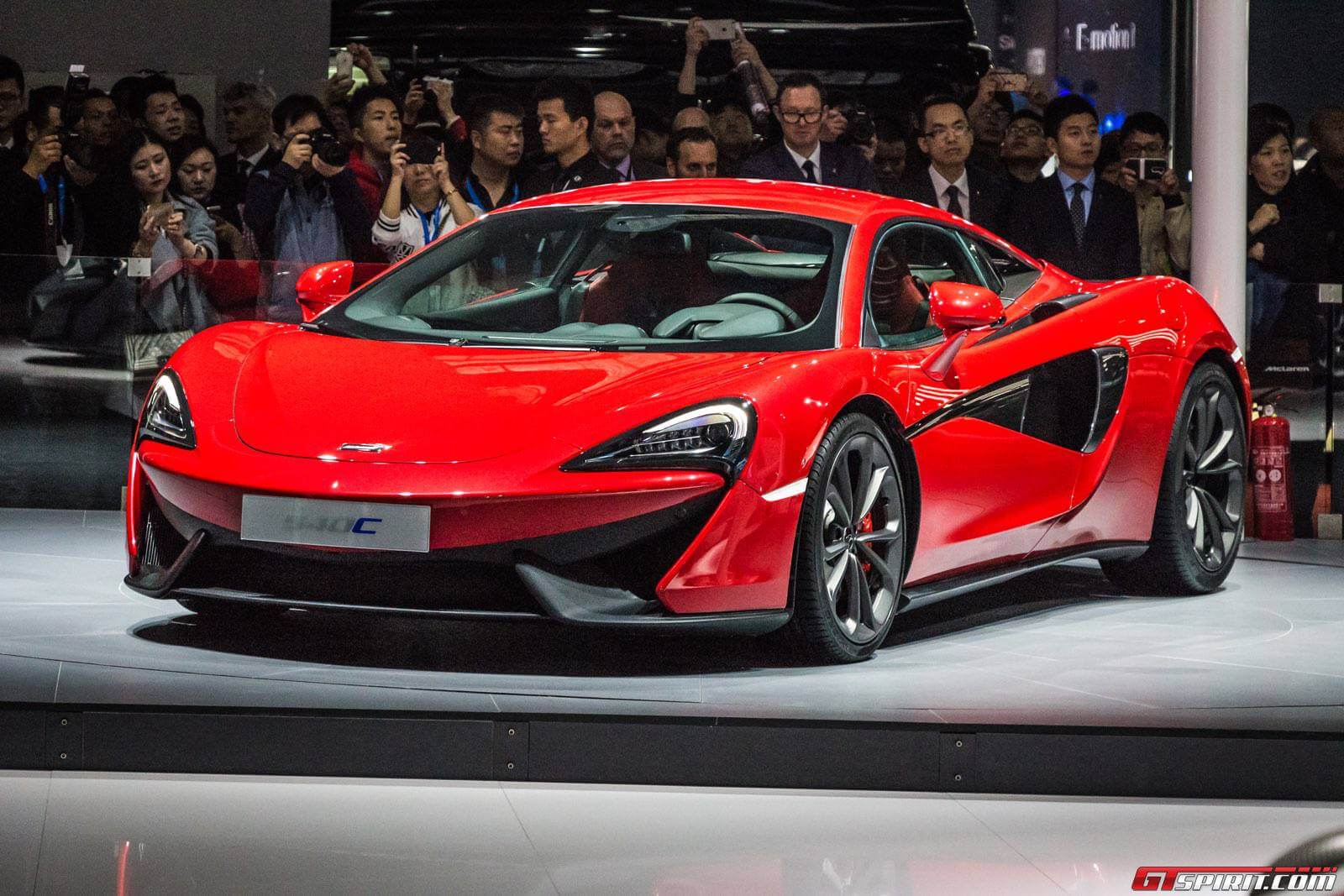 And the ever growing car collection continues with recent additions including a £184,000 Ferrari and a new sleek £70,000 Mercedes-AMG C63S.

A neighbour said: 'He's always said he was a car nut. It shows how down-to-earth Trish is that she's stuck with the Nissan rather than anything flash.'

Mr Clark revealed to the press that he stockpiled lottery tickets in the visor of his works van and only checked the ticket after Trisha nagged him to. 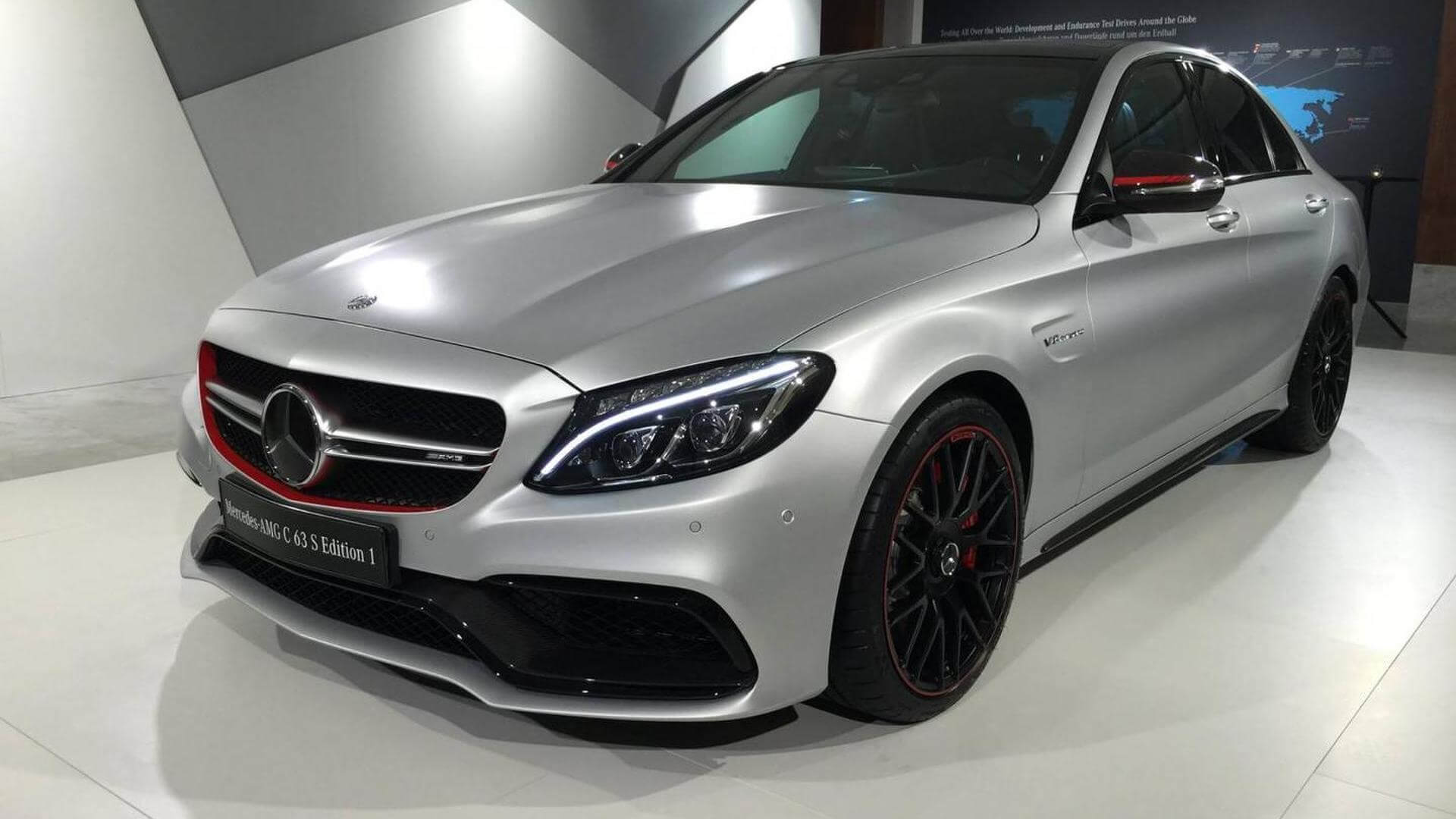 The couple became the 12th-biggest lottery winers ever in the UK and are now settling into their new £700,000 home in Boston, Lincs which as you would expect includes an indoor pool and gym.