No jackpot winner in the National Lottery Euromillions draw which took place on Friday night and that means the jackpot now climbs to an staggering £154 million for players on Tuesday 19th February. 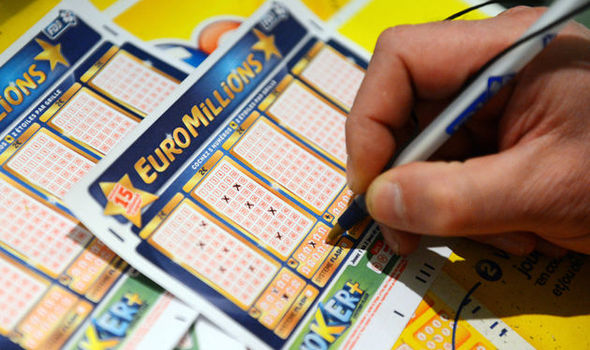 Set to be potentially the second biggest prize ever, the projected level of interest for the draw is expected to hit record levels.

After Friday's draw, Andy Carter, advisor at The National Lottery, said: “The EuroMillions jackpot rolls on to an amazing estimated £154M after no ticket matched all five main numbers and two Lucky Star numbers in tonight’s draw.

"That means that if a single UK ticket-holder were to win the jackpot on Tuesday (19 February) they would instantly become The National Lottery’s second biggest winner of all time.

"We urge all players to get their tickets early to ensure they are in with a chance of winning this incredible jackpot on Tuesday night."

While no one won the jackpot on Friday six lucky players did manage to match 5 numbers and one star to pocket the handy sum of £198,517.70 and eighteen ticket holders matched 5 numbers to bank £15,412.30. One UK player has become a millionaire overnight with the Millionaire Maker Selection.