It's far-fetched from being a reality for most of us, but it really is possible to win the lottery twice in one day as Sam Hawley found out when playing his favourite game of Keno. 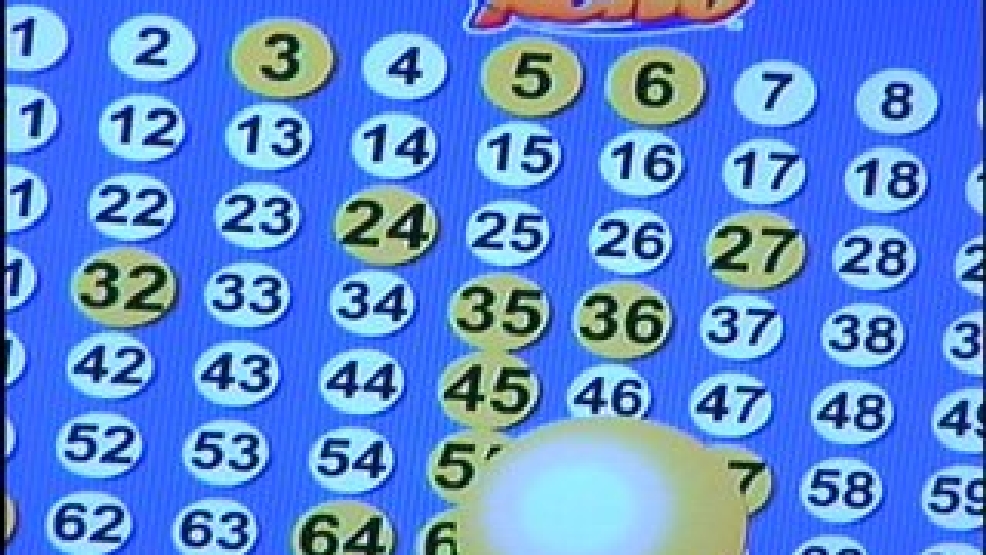 From Portland, Oregon, Sam was thrilled to discover he had won $1,750 on an Oregon Lottery Keno ticket.

Deciding it would be a nice way to boost his spending cash this month he went straight to the Oregon Lottery's payment center in Wilsonville, to pick up his winnings.

So while on tenterhooks waiting for the office to re open Sam popped over to the nearby Fred Meyer store and purchased another Keno ticket.

Having played the same numbers on his Keno tickets for years, the Oregan Lottery and it's Keno tickets really did make Sam's wishes come true this week!